The Dark Side of Streaming: How a Dream Job Leads to Burnout

Back in the day, streaming was simply a hobby that occasionally turned into a lucrative job - if the streamer manages to bottle the perfect brew of charm, personality, and skill, that is. Nowadays, streaming is often seen as the dream occupation for many. From an outsider's perspective, you basically get paid to:

It promises total freedom while still earning enough income to support your lifestyle. Unfortunately, it's not as simple as one would think.

Streaming is much like a service job - call yourself a creator, an entertainer or whatever you fancy - in the end, your income still depends on the people whom you serve: your audience.

And like many service-oriented jobs, not everyone is cut out for streaming. What makes it worse is the misconception that streaming is ezpz lemon squeezy. 'Just put on a cam and play while occasionally chatting to your audience, how hard can it be?'

What most people don't see is the invisible emotional toll it takes on people, as well as the preparation that goes on behind the scenes to essentially put on a performance for hordes of internet denizens, the majority of whom simply sees you as a replaceable commodity.

CCV, aka concurrent viewership, is a figure that most streamers seek - the higher the CCV, the more successful you're perceived to be. After all, who could say you suck at your job when you have hundreds or thousands of people literally putting aside time just to watch you play games?

CCV - among other stats - are also important to land paid work. After all, which client would pay to place an ad on a stream where only 8 people are watching at a time? (I mean, I've seen it happen but chances are their finance department isn't very happy with the marketing department right now.) It's simply not cost effective and makes no financial sense.

Thus, streamers tend to feel pressured to do whatever they can to maintain or grow their viewership - which might mean giving up the game they love and jumping on the bandwagon of the latest trending game, or feeling compelled to dress or behave a certain way to fight for a bigger slice of the audience.

When the streamer realizes that they are in fact chained to their viewer's demands and attention span, they learn that the freedom that they sought in pursuing this career is nothing but an illusion.

Switching to a game you hate? No biggie - it's a job, so you just do what you gotta do to survive, right?

Except now, the very reasons why some people chose this job are now invalid:

On top of all that, you don't even have the benefit of traditional job stability.

You live and die by the attention span and dedication of your audience - and with new competition and cancel culture growing rampantly each day, you could easily become irrelevant (and thus lose your income) at the drop of a hat.

Even contracted streamers aren't immune - Facebook Gaming Malaysia just mass terminated their lower-tier streamers, with even more culling on the horizon. This move left hordes of mostly young gamers suddenly unemployed with little to show on their resume during their stint as a streamer.

One could say easily say they saw this coming - as mentioned earlier, it doesn't make financial sense for a business to continue investing in assets that offer little to no returns. However, judging by the reactions of many victims on my Facebook timeline, some people were still taken by surprise, indicating a rose-tinted view regarding the future of streaming. 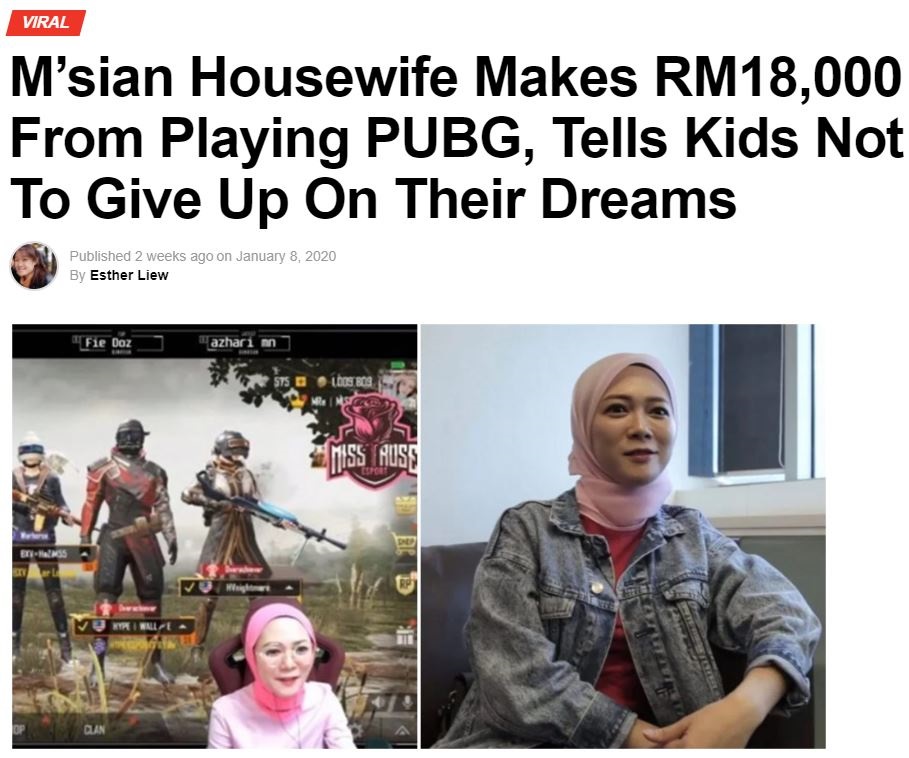 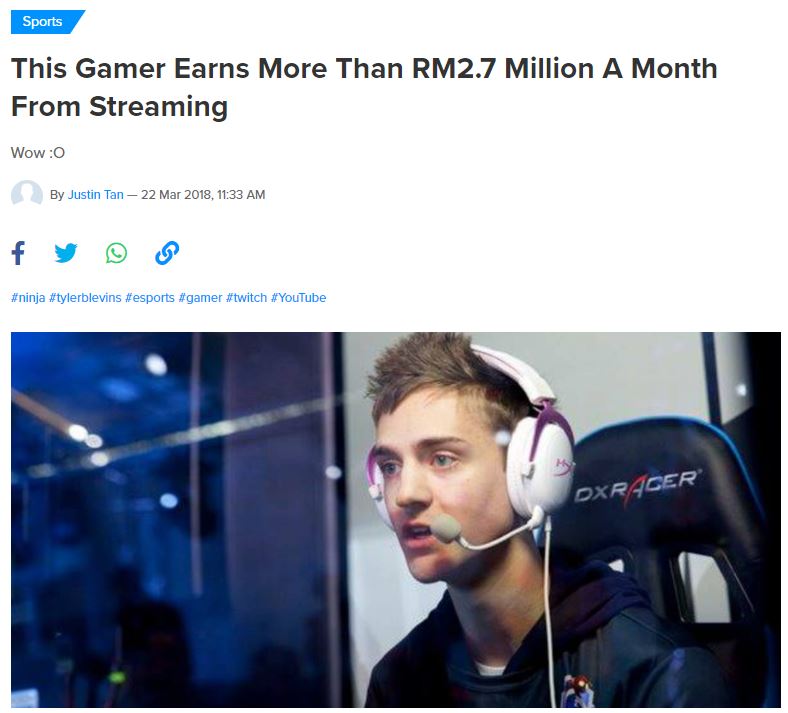 Be it naivety or youth, the sudden surge in popularity coupled with the media's role in sensationalising the profitability of streaming, has certainly contributed in raising false hopes and creating unrealistic expectations in gamers who aspire to make a living as a streamer.

Losing a sense of purpose

When passion dies, people are driven by purpose. And when they no longer find purpose in their way of life, they lose their sense of self. This might lead to a number negative outcomes, including mental stagnation, torpor, and emotional burnout.

Just yesterday, tech legend LinusTechTips released a heartfelt confession on his YouTube channel, where he revealed that even upon reaching 10 million subscribers - an admirable feat by any standard - all he felt was burned out and lost.

He lamented how people would adamantly complain about insignificant things like a few missing FPS on their PC, even as a literal continent burned and children starved; he basically drove home the point that while we're so fixated on the small things, we're doing nothing to change and improve the world around us.

That begets a few questions:

And if they choose to go back to a 'regular' job - what skills would they say streaming has contributed to their career development and personal growth? 'Ex-gaming streamer' isn't exactly going to make a meaningful impression on any HR personnel, and having that gap on your employment timeline is generally frowned upon by many employers.

Are you really cut out for this?

This post was not meant to paint all streamers with the same brush, nor to discourage people from pursuing their dreams.

It was written with the intent to make people question their motivations before jumping into a career that seems like all rainbows and butterflies on the surface, but in reality is built from sweat, tears, and probably lots of future therapy.

Before you quit your job or studies to pursue streaming as a career, ask yourself:

Streaming can indeed be the dream career for you, but don't be fooled by its captivating facade - it can be just as demanding and emotionally taxing as any other job, so if you're planning on becoming the next Ninja or Poki, make sure you enter the industry with the right mindset, intentions, and expectations.

Or you might just end up investing your time, effort, and emotions on something that wasn't what you thought it would be, and burn out like so many of those who came before you.

Kojima Productions Is Working On A New Game, Looking For New Hires